I-55 South to Sikeston. West on Highway 60 to Dexter. North on Highway 25 to Bloomfield. The office is inside the Stars and Stripes Museum.. 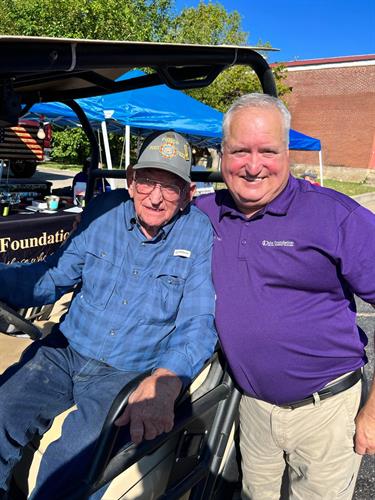 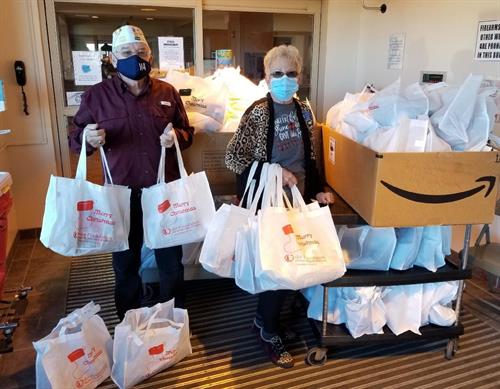 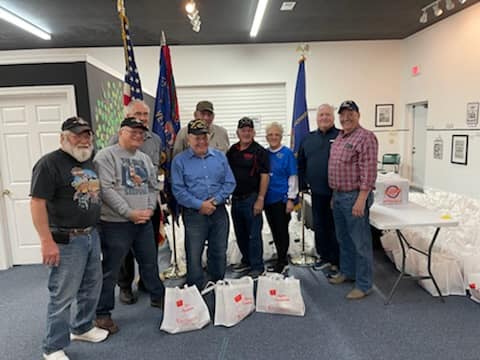 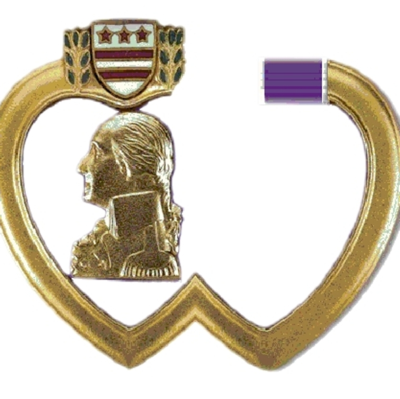 Purple Heart recipient, Robert Dwight Wake, Sr. is the CEO and co-founder of the Wake Foundation. Wounded in combat at the Battle of Najaf during Operation Iraqi Freedom/Operation Enduring Freedom OIF/OEF campaign on May 16, 2004, Wake received the Purple Heart and several other medals. He was sent to Fort Leonard Wood in Missouri for an extensive hospital stay and for rehabilitation. From July 16, 2005, to January 10, 2010, he was on the Army temporary disabled list. He retired out of the Army on January 10, 2010, with a total of 17 years in service in the Armed Forces.